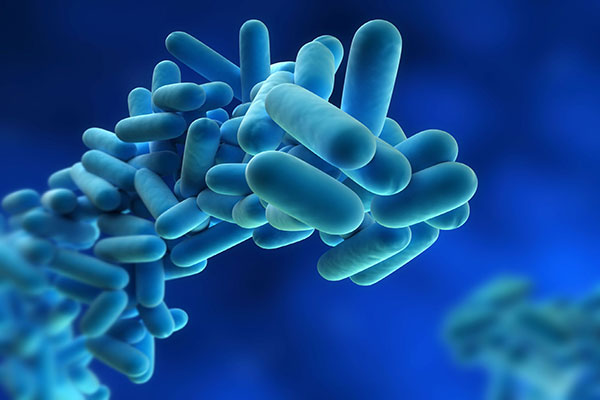 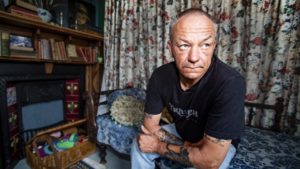 WorkSafe says a testing company failed in its duty as an employer after 13 people contracted legionnaires’ disease or pontiac fever at the Fonterra Pahiatua site.

One self-employed contractor from New Plymouth was put on life support twice after being exposed to the legionella bacteria, which then developed into legionnaires’ disease.

Solenis New Zealand was contracted by Fonterra to provide water quality management at the Pahiatua site.
Dean Sturzaker was in hospital for eight days after he was exposed to legionella bacteria at Fonterra’s Pahiatua plant.
CHARLOTTE CURD/Fairfax NZ

Dean Sturzaker was in hospital for eight days after he was exposed to legionella bacteria at Fonterra’s Pahiatua plant.

In its report, WorkSafe said testing for legionella bacteria was meant to occur within six hours or up to 24 hours after collecting samples, provided they were kept cool and dark.

Solenis did not record the time of sampling on its container labels, so had no confirmed times of sampling.

On at least one occasion the sampling fell outside of the 24-hour period.

One sample taken on September 8 was not tested until two days later.

WorkSafe said Solenis failed in its duty as an employer and 13 people who worked at or lived near the site were harmed. WorkSafe did not prosecute, however.

WorkSafe said potentially all employees and contractors and those living nearby had been exposed to the bacteria and it was only through their own good immunity they did not become sick.
Ad Feedback

Legionella is a form of bacterial pneumonia spread chiefly by water droplets through airconditioning and similar systems.

Sometimes the bacteria can infect the lungs and cause legionnaires’ disease, which is potentially fatal.

It can also cause pontiac fever, a milder illness resembling the flu.

However, after receiving advice from a legionella expert that he was unable to identify any one thing that would substantively influence the legionella culture findings, no further action would be taken.

WorkSafe said Solenis failed to test the towers once a month.

In one instance it was nearly six weeks between testing times.

The company would also batch test, which would see samples held until there were 20 to process.

Taranaki-based driver Dean Sturzaker was hospitalised for eight days after being exposed to the bacteria in a cooling tower at the plant in November.

He said he was disappointed no court action was being taken.

“What if a guy died?

“That guy was on life support.”

On Friday Sturzaker was going to Wellington to see a lung specialist for his ongoing breathing problems.

A Fonterra spokesperson said they had been through a full review of the issue with Solenis, and they were confident the robust controls they implemented since last November allowed them to meet their ongoing requirements.

“We have also put in place additional controls, including audits on water testing by a third-party laboratory.”