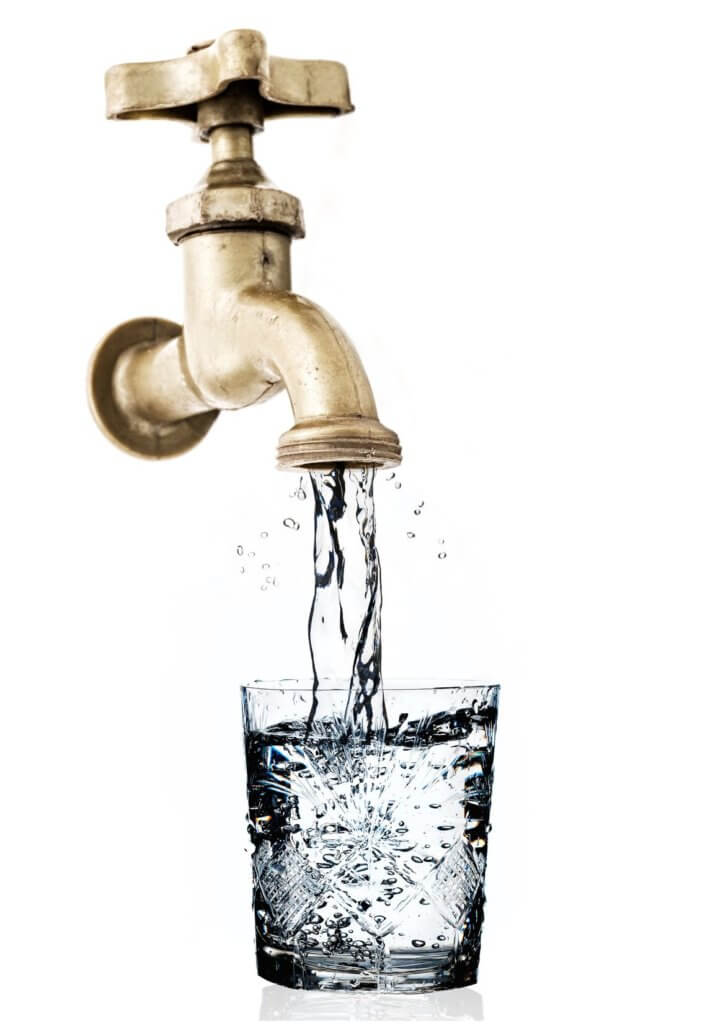 SAN FRANCISCO (CBS SF) — Water taps at three San Francisco schools have been turned off after samples were found to contain lead levels above federal safety standards, according to school district officials.

The San Francisco Chronicle identified the three schools as West Portal and Malcolm X elementary schools and San Francisco International High School. Letters were sent home to parents informing them of the discovery and water fountains were turned off.

The schools will conduct further tests and bottled water was being provided to students.

In the wake of the lead tainted water crisis in Flint, Mich., a state-wide voluntary testing program was launched in California in January. Some 1,600 schools across the state have requested lead testing from their water providers.

Of the 1,100 schools that have received testing results, State Water Resources Control Board officials said, 35 posted high levels of lead, including schools in the Jefferson Elementary School District in San Mateo County and the St. Helena Unified District in Napa County as well as the California School for the Blind in Fremont.

In San Francisco, 72 school sites were tested with just the three found to be above the recommended federal lead threshold of 15 parts per billion.

“We’re interested in having these tests done as soon as possible,” San Francisco Deputy Superintendent Myong Leigh told the Chronicle, adding he hopes few of the remaining schools will show high lead levels. “If there’s a fixture to replace, or pipe replacement or repair, that absolutely is going to be the No. 1 priority.”