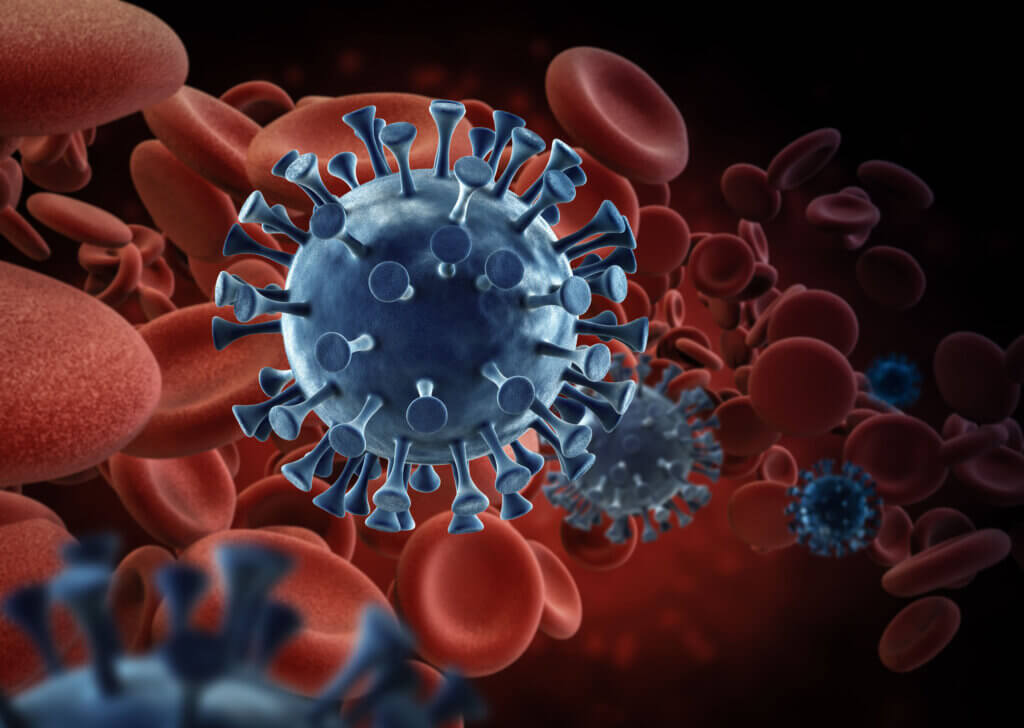 Note: all numbers and percentages are fluid as information is simultaneously vague, scattered, missing, or discovered nearly hourly as this situation unfolds. However, great care has been taken to either use close estimates (rounding for simplicity) or to use the latest or most exemplary data. Confirmation of data was done over time using multiple sources and multiple reports. The most likely correct data was selected for this writing.

The formal name of the virus that causes COVID-19 is “Novel Coronavirus SARS-CoV-2”. Novel: because it’s new. This is important because it means that humans have no built-up immunity. When humans are infected, they have no defense. This may take more than one infection to be a factor is reducing the severity and risk of symptoms.

Coronavirus is the type or family of virus. Named for its shape and appearance, it is also an “enveloped” virus, which describes its molecular and defensive structure; this helps design and choose vaccines, anti-viral medication, and disinfectants (more on that in a separate Lesson).

SARS – just like the first SARS, this is short for “Severe Acute Respiratory Syndrome”. This means it attacks the lungs.

And finally, “2”. It is the second of this type of human pathogenic virus, the first being the virus commonly known as “SARS”.

Most people refer to both the disease and the virus as either Coronavirus or COVID-19.

The basic but important factors of the disease and the corresponding numbers for COVID-19 are:

The risk of transmission is highest when people experience close contract with others for an extended duration. This means, when an infected person is part of a group of people that interact with each other such as a family in a home or workers in the same office space. Indeed, an assisted living facility in Washington state has experienced nine deaths, making it the most tragic single isolated situation seen in the U.S. so far. By the end of Friday, March 6th, it was also the situation with the highest rate of transmission in a well-defined known group seen in the U.S. so far.

That is, perhaps, until March 9th, when it was discovered that at least 15 people who had attended the same business conference were reported positive for COVID-19. These 15 people were all at a BioGen Incorporated conference on February 26th and 27th, There were only 175 people in attendance and less than one and a half days of meetings. Most attendees left at noon the second day. But that morning was an awards presentation – one would assume lots of hand- shaking and shoulder-clapping.

The first reported ‘flu-like” symptoms from this group of people were on Monday, March 2nd. The following day, Tuesday March 3rd, BioGen officials reported a cluster of 50 conference attendees with flu-like symptoms. These 50 people were already spread out not just across the Boston region but also oversees.

70 of the 92 cases in Massachusetts on Tuesday March 10 were people who were either at the BioGen meeting or associated with people who attended. This situation is certain to change rapidly and get worse in the coming days.

In every situation so far, from the huge volume of initial cases in Wuhan, China, to the Assisted Living facility in Washington, to the business conference in Boston, the infected people with no

symptoms, interacting in close quarters for prolonged periods of time, were the primary, and possibly only, cause of so many others getting sick.

The obvious solution is to simply not interact with others in crowds or groups. This is usually not an excessive burden or difficult to do. It includes not attending events as part of a large audience, sports, concerts, rallies. Mass transportation to and from jobs or schools is more difficult to avoid, but cautions can be taken, such as hand washing, wiping chair arms, rails, and perhaps wearing a simple mask when are closer than a few feet to each other, like on a bus or subway train.

Importantly, the example is being made by several cautious, smart, and prudent Health Professional organizations who have not hesitated to cancel crowded, interactive, close-quarter events. This includes The American Association for Cancer Research and The American College of Cardiology meeting, both of which had been scheduled for later this month.

The risk to any average individual of getting incapacitating symptoms is moderate to low. The virus primarily and most frequently infects the lungs. The typical symptoms include mild fever and coughing. Most people, perhaps one half to two thirds, will have mild symptoms, lasting several days to two weeks.

However, a size-able fraction will end up getting severe symptoms, with a significant number requiring hospitalization. These symptoms include pneumonia and very high fever and the complications that go along with both.

The most important risk assessment an organization can do is the consideration of which population subgroup is at highest risk for the incapacitating, dangerous, and life-threatening symptoms. It appears that for this illness, the most at-risk group are adults over the age 60, and worse for anyone with pre-existing respiratory or immune-system illness. These seem to be the groups at risk for many other illnesses of course, for obvious reasons.

The responsible organization should also consider the likelihood and frequency of interactions as well as the requirement as part of the job or task to interact with potentially infected others.

Once the organization understands who its member are, and what the interactions are, it can then make prudent responsible decisions on how to manage and prevent undue infection transmission.

Pay attention to the symptoms you get. It is cold and flu season. A common cold does not include fever. It also usually has upper respiratory symptoms – those of the nose and sinus – stuffy nose, sinus pressure, scratchy or sore throat.

If you have these symptoms, all public health all over is asking you to call first! Call your doctor, the local public health department. They will tell you where to go and when and how.

This is critically important to others. People with symptoms should not walk into emergency rooms or waiting rooms where they might spread the disease to those others in the same rooms.

information is sketchy, even from WHO and CDC. But, if the basics are correct, a 1 – 3% fatality rate “could” be devastating to any country’s health care infrastructure. Fortunately, proper containment and medical response, including large volume testing, will prevent mass infections.

For example, if the transmission and infection rate are same as seasonal flu, and if fatality rate is between 1 and 3%, the total deaths will be 10-30 times the deaths than from seasonal flu and pneumonia.

If containment and prevention work as planned, these huge number of deaths are unlikely. But for public health decisions it must be considered now, before total cases reach unmanageable numbers.

For organizations, it is important to know this because the ultimate tragic consequence of COVID-19 is death.