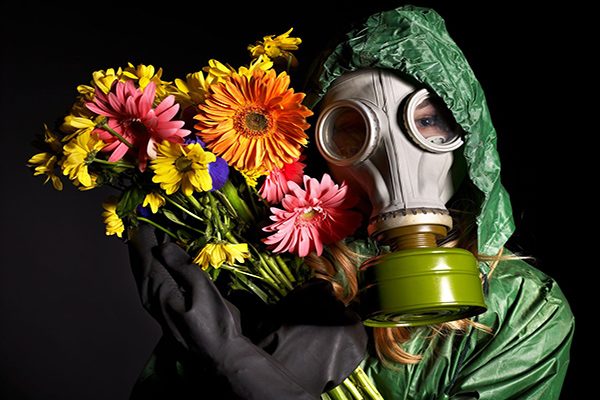 By Jeffrey C. May for Healthy Indoors Magazine

We frequently receive calls about building odors, which can be irritating and at times, even make people feel sick.

t seems pretty obvious that when a basement smells musty, there is most probably mold growth present. And the smell of a dead animal such as a mouse inside a wall cavity is unmistakable and very unpleasant. But mold growth and dead pests aren’t the only sources of odors. In this article, I will discuss some unusual, unanticipated odor sources.

If someone in your family or where you work complains about a building odor and you don’t smell it, it doesn’t mean that the person is imagining things. Some people have a sharp-er sense of smell than other people do. In addition, a scientific study has confirmed that women of child-bearing age tend to have a far better sense of smell than men or younger or older women have.

One man called me because of a strong odor in his guest bathroom. He was embarrassed to have his friends use the s 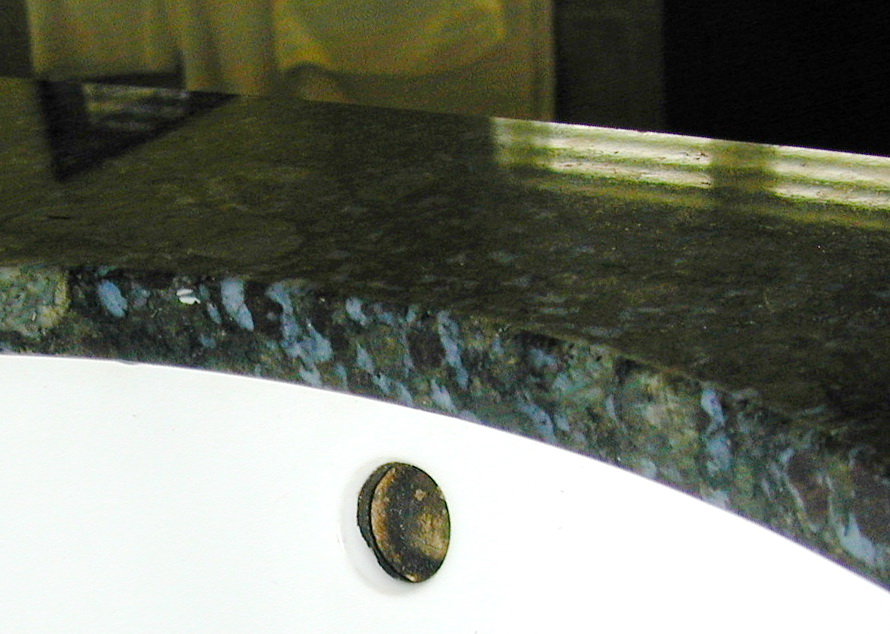 pace. He’d had the room scrubbed from top to bottom and the toilet checked to be sure that the toilet seal was intact (otherwise, sewer gas could have leaked into the room).

The culprit was the sink overflow that was full of mold and bacteria. He poured a mild bleach solution (one part bleach to ten parts water) down the over-flow, scrubbed the area out with an old toothbrush, rinsed the overflow, and the problem was solved.

In another bathroom, a wicker basket was off-gassing a strong varnish smell that made the whole room reek. The homeowner threw the basket out, and the problem was solved.

I looked at one large office building in which workers were complaining about unpleasant odors that seemed to waft over in their direction. Their workspaces were located near the bathrooms.

There were spray cans of “air fresheners” in both bathrooms. Each of the bathrooms had an exhaust fan as well as a supply from the heating/cooling system. In one of the bathrooms, more air was being supplied than exhausted. This raised the air pressure in the room.

Air flows from greater pressure to lower pressure, just as water flows from a higher level to a lower level. This bathroom was being “pressurized” by the mechanical system, so air was flowing out of the room into the adjacent work space where the air pressure was lower. That air flow was carrying the odors of the bathroom use and the sprays. The simple fix was to lower the supply-air flow in that bathroom by slightly closing down the supply louvers.

Jeffrey C. May, CIAQP (Certified Indoor Air Quality Professional), combines his education as an organic chemist (B.A. Columbia College; M.A. Harvard University) and his twenty-five plus years of experience as a building consul-tant to specialize in residential indoor air quality. He is founder of May Indoor Air Investigations LLC, located in Tyngsborough, MA; is a former Adjunct Professor in the Department of Work Environ-ment at U MA Lowell; and author or co-author of four books on indoor air quality, all published by The Johns Hopkins University Press: My House is Killing Me! The Home Guide for Families with Allergies and Asthma; The Mold Survival Guide: For Your Home and for Your Health; My Office is Killing Me! The Sick Building Survival Guide, and Jeff May’s Healthy Home Tips. A nationally recognized speaker and author, Jeff is a mem-ber of the American Chemical Society, the New England Chapter of the American Industrial Hy-giene Association, the Association of Energy Engi-neers, the Indoor Air Quality Association, and the Pan-American Aerobiology Association. He is also a former member of the AAFA national board and a current Board member of the Massachusetts As-sociation of the Chemically Injured (MACI). Jeff is a Certified Indoor Air Quality Professional (Associ-ation of Energy Engineers) and a Council-Certi-fied Microbial Consultant (American Council for Accredited Certification). He holds a B.A. from Columbia in chemistry and an M.A. from Harvard in organic chemistry. http://MayIndoorAir.com