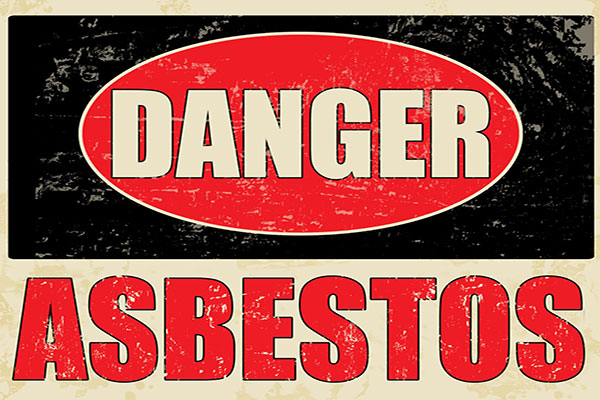 BOSTON — Two companies will pay a total of $215,000 to settle allegations that they performed illegal asbestos work on the Harbor Place project in downtown Haverhill and the Mass Mills renovation in Lowell, state Attorney General Maura Healey announced Wednesday.

The consent judgment, entered Wednesday in Suffolk Superior Court, settled a lawsuit filed by Healey against Dellbrook Construction, LLC, a Quincy general contractor, and A-Best Abatement  Inc., a New Hampshire asbestos abatement company. The lawsuit alleged that Dellbrook and A-Best failed to comply with the state’s clean air law and regulations governing the safe handling of asbestos at construction projects.

Dellbrook polluted the air with asbestos during construction at Harbor Place, a development project in downtown Haverhill that includes a new University of Massachusetts Lowell satellite campus, by causing or allowing an underground asbestos-containing pipe to be crushed into small, dry pieces and scattered in open air around the property, according to the complaint.

Dellbrook failed to follow any of the required work practices or notify the Department of Environmental Protection before demolishing the pipe and endangering health and safety, Healey said.

The Attorney General’s Office also alleges that the defendants caused or allowed the removal of asbestos-containing materials from the basement of a five-story building being renovated at Mass Mills, a residential development project in Lowell, without sealing or properly ventilating work areas or following other work practices required by law to minimize asbestos exposure.

The defendants also allegedly left asbestos visible in a basement and stored dry, broken asbestos-containing material in torn, unsealed bags in a waste trailer in a parking lot behind the building. The lawsuit further alleges that Dellbrook demolished and removed asbestos-containing materials from other areas of Mass Mills without surveying those areas for asbestos or notifying the Massachusetts Department of Environmental Protection.

“Companies must ensure that any construction and demolition work involving asbestos is done in a safe and legal way to protect workers and the public,” Healey said.

“General contractors and asbestos abatement companies have a duty to faithfully follow the laws and regulations that are designed to protect the environment and public health,” said Environmental Protection Commissioner Martin Suuberg. “When they don’t, the commonwealth will hold them accountable.”

Asbestos is a mineral fiber that has been used in a wide variety of building materials, including roofing, flooring, siding, wallboard, caulking and insulation. If asbestos is improperly handled or maintained, fibers can be released into the air and inhaled, potentially resulting in life-threatening illnesses such as asbestosis, lung cancer and mesothelioma.

Asbestosis is a serious, progressive, long-term non-cancer disease of the lungs for which there is no known effective treatment. Mesothelioma is a rare form of cancer that is found in the thin membranes of the lung, chest, abdomen and heart.

This disease may not show up until many years after exposure and it has no known cure, although treatments are available to alleviate the effects of the illness.

Healey has made asbestos safety a priority. The purpose of the Healthy Buildings, Healthy Air initiative she announced in March is to improve the protection of children, families and workers from the health risks posed by asbestos.

Since September 2016, the Attorney General’s Office, with the help of the Department of Environmental Protection, has pursued asbestos enforcement cases that have altogether resulted in approximately $1.7 million in civil penalties.