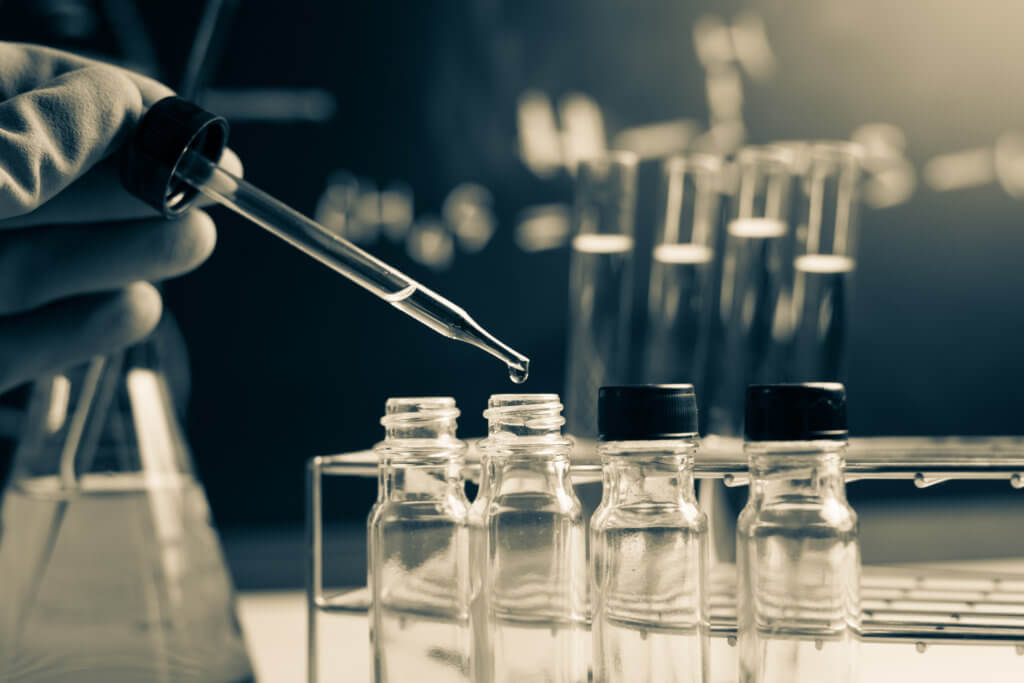 We know it’s not February, yet. But these images of Cupid, love, matchmaking, and happy relationships have haunted us since watching the webcast of the Microbiology of the Built Environment (MoBE) Conference last October. We weren’t physically in the room in Washington, D.C., yet you could tell these researchers had clear purpose and really loved their work. They talked about things like practicality and story-telling, dog visits at school, dealing with celebrities, what the public wanted indoors and what they would accept, working with the press, and how researchers could make impacts that were larger and more immediate.

No, this wasn’t your typical research conference involving indoor environments.

This all sounded pretty random. And, it was, until we recently interviewed Paula Olsiewski, Ph.D., program director at the Alfred P. Sloan Foundation in New York. We’re not sure if she’d feel comfortable being called a “mastermind,” but she’s definitely happy being a Cupid or matchmaker for the programs she’s responsible for. Having an innate ability to make connections, with both people and subject matter, Olsiewski is very, very good at bringing the outside indoors. She’s responsible for convening famous scientists Norman Pace and J. Craig Venter, who studied outdoor environments and genomes, respectively, to kick off the MoBE program and work on indoor research projects.

In 2007, the foundation started the MoBE program to generate new knowledge on the microbial ecology of the built environment, and advance capacity for discovery though development of new tools for data sampling collection, and analysis. The products of this program are expected to be foundational to many areas of practice. More than 120 projects have been funded through MoBE, and that research has also led to countless stories in the mainstream press on things the public can relate to, including the Flint, Michigan, lead in water contamination, microbial life on the international space station, and bacteria in showerheads.

The program will only be funded for another two years and no new grant applications are being accepted. The face of the program has become Jonathan A. Eisen, Ph.D., professor at University of California, Davis, and adjunct scientist at the U.S. Department of Energy (DOE) Joint Genome Institute. He runs the MoBE website, www.microBE.net, and Healthy Indoors recently asked him about his experiences. (See sidebar.)

But let’s move on to Olsiewski’s relatively “new” program for indoor chemistry. In 2013, the Sloan Foundation began funding preliminary research in indoor chemistry. Olsiewski, a Ph.D. in chemistry and her “passion,” called on researchers Paul Ziemann of the University of Colorado Boulder, Barbara Turpin of University of North Carolina Chapel Hill, Bill Nazaroff of University of California Berkeley, and Jonathan Abbot of University of Toronto, to study how chemistry effects people, aerosols, surfaces and air, and moisture indoors. As with the MoBE program, what makes this research different is the focus on communication and working with the public before, during and after the projects.

It wasn’t until 2016 though, that Olsiewski ramped up grants for the program. To date, there have been 19 grants funded for the Chemistry of Indoor Environments (IndoorChem) program. The University of Colorado Boulder was chosen to be the new hub for IndoorChem and you could say that Marina Vance, Ph.D., assistant professor of mechanical engineering at the Vance Lab at the University of Colorado Boulder, is the new “Jonathan Eisen” – or the “face” for this program on social media. Check out the Twitter feed @IndoorChem.

Vance told Healthy Indoors she’s ecstatic to be of service to the indoor air quality community by advancing the field of indoor chemistry.

“I have personally received some incredibly thoughtful mentorship and guidance from Jonathan Eisen of MicroBEnet, so we are benefiting from the lessons learned by a very successful program,” she said. “Our initiative includes several science communication strategies to get researchers and the general audience talking about the importance of chemical reactions in the indoor environment. The program will boost the need for further understanding chemical species and reactions indoors, leading to an important impact to the way the IAQ community does science.”

Outside of following in the footsteps of the MoBE program, Vance said they also have our own ideas to make the ‪#IndoorChem program unique.

“For example, I am partnering with Dr. Delphine Farmer, from Colorado State University, to lead the HOMEChem experiment, which consists of a month-long indoor field campaign at a research home in Austin, Texas,” she said. “This unique experiment will include at least 15 researchers from nine universities to reveal the chemistry of everyday activities we all perform in our homes, such as cooking and cleaning, with unprecedented detail.”

As of press time, Healthy Indoors has learned the research principals were meeting for the first time in Austin to discuss the details of the experiment to be held this June.

Another expert from the MoBE program, Shelly L. Miller, Ph.D., is also now adding her talents to the IndoorChem program. A professor of mechanical engineering at University of Colorado, Boulder, Miller told Healthy Indoors she expects the new program will also have a “high impact” on the public and indoor air community alike.

“It will importantly inform scientists and consumers about all the chemicals in their homes and workspaces, that they do not know about,” she said. “I hope it will change the way we regulate chemicals and build homes, both are much needed.”

One longtime indoor researcher, Richard L. Corsi, Ph.D., P.E., Joe J. King Chair in Engineering #2, Department of Civil, Architectural & Environmental Engineering, at The University of Texas at Austin, is already on board for this summer’s big “HomeChem” experiment. In fact, he calls this is an exciting time for those of us who do research on indoor atmospheric chemistry.

“It is effectively a Mars expedition, or maybe even a Mars colony, for our community,” he told Healthy Indoors. “The indoor air quality community has strived to understand the nature and importance of indoor atmospheric chemistry for three decades, but have been constrained by barriers in funding and advanced instrumentation that substantially benefits research on outdoor atmospheric chemistry. This new Sloan Foundation program effectively removes these barriers and will undoubtedly lead to dramatic advances in our understanding of the mechanistic behavior of chemistry in both indoor air and on/in indoor materials.”