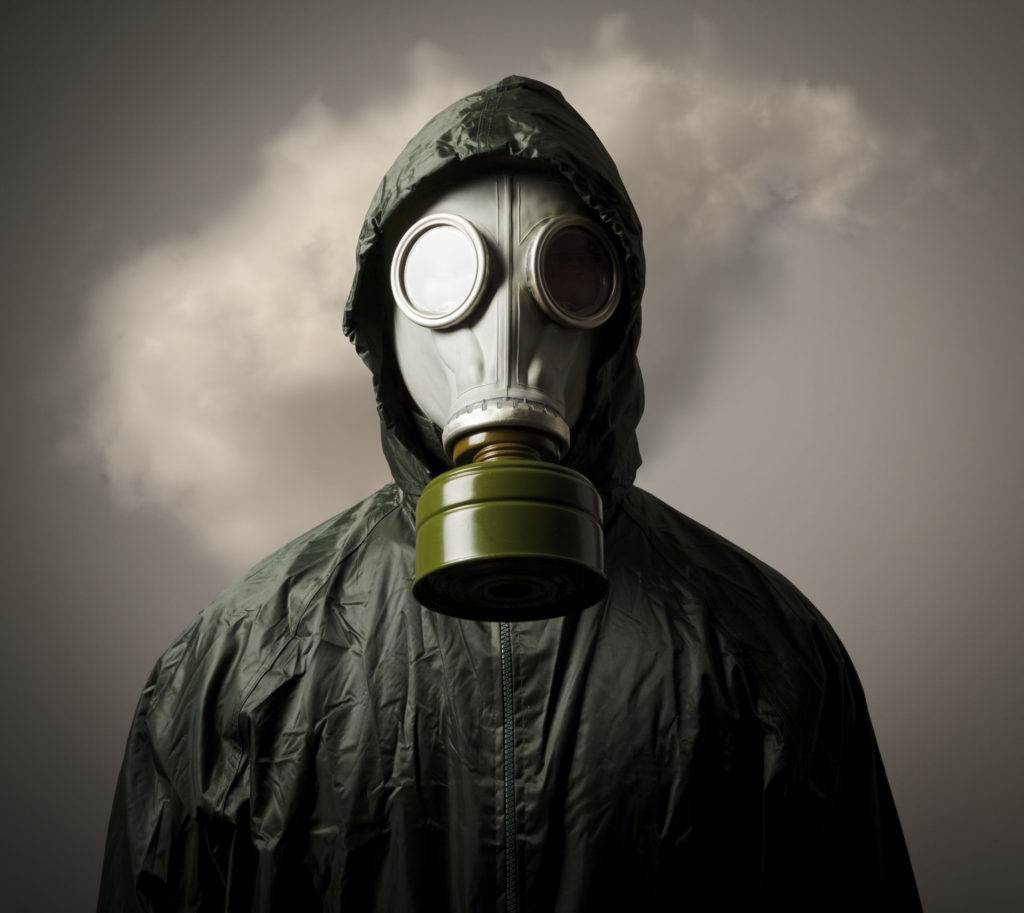 We’re surrounded by so many things it’s easy to lose track of the everyday hazards these items can pose. For example, I love the smell of freshly cut grass – it reminds me of my childhood home and makes me feel at ease (which bring up the topic of smells and how they are perceived, but that’s a story for another time). And that’s just one of a thousand things we’re exposed to every day. Whether good, bad, or indifferent, we’re enveloped by things that contribute to what we breath every minute of the day.

Have you ever thought about how the air actually works? There are the fundamental components of nitrogen and oxygen, plus some argon, that make up 99.9% of what we breath but what about the other 0.1%? That sounds like a really small amount but it’s where all the trouble lies. Leaving aside things like carbon dioxide and water vapor, what we breath in is the result of what’s emitted around us. Most materials emit various chemicals, some relatively benign and others more hazardous like formaldehyde.

So, how does this process work? It’s generally referred to as off-gassing and it occurs all around us. It follows the general rule of balance, or equilibrium. When there’s more of something in one place than an adjacent place there’s a movement of that parameter, whether water, temperature, or chemical amount, from the higher to the lower amount until they are even. In more scientific terms, off-gassing is the “release of a gas that was dissolved, trapped, frozen or absorbed in some material” (Wikipedia).

With this process being repeated again and again around us, is it a surprise that indoor air can be so much more polluted than outdoor air?

This article was published in the December 2018 issue of Healthy Indoors Magazine. https://hi.healthyindoors.com/i/1066484-hi-december-2018/31