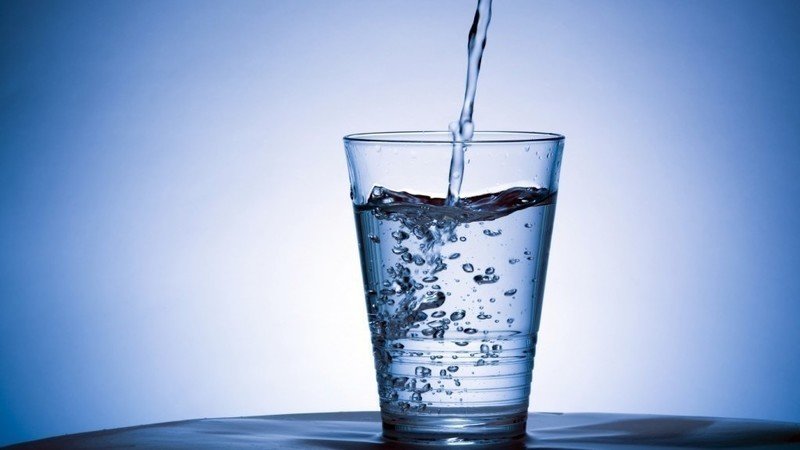 There’s a new bad guy in the environmental world. A group of about 3,000 man-made chemical compounds known collectively as PFAS (per and poly-fluoroalkyl substances) is being hailed as a contaminant of emerging concern.

Starting in the 1940s, PFAS have been used in non-stick cookware, water and/or stain resistant fabrics and carpets, some food packaging, fire-fighting foams, and pretty much anything that resists heat, water, oil, or grease.

Because of the wide range of uses, PFAS contamination has spread far from the original sources and can now be found at low levels in many areas and in blood samples of the general population. The two most extensive members of this group are PFOA (perfluorooctanoic acid) and PFOS (perfluorooctanesulfonic acid).

So, what makes these substances so dangerous?

They are persistent in the environment, meaning they do not break down quickly. Many of the larger PFAS can remain in the environment for years and spread through water (including drinking water), sediment, and soil.

Most PFAS are also highly toxic. Due to their persistence, PFAS bioaccumulate in the human body, i.e., they don’t break down. Studies show a large range of possible effects from exposure, including liver and kidney damage, thyroid conditions, low infant birth rate, and possibly cancer for some members of the group.

The health effects of exposure to PFAS are still being studied, but enough information has been gathered to provide estimates of daily human exposure that does not represent appreciable risk of adverse health effects.

How do PFAS compare with other contaminants in terms of toxicity?

It wasn’t until the year 2000 that industry began taking steps to replace PFAS with alternatives. Since then, the production of PFAS has been declining and ceased in the US in 2015. However, PFAS are still being manufactured in other countries. In addition, significant stored PFAS-containing materials exist that have the potential to extend contamination events for many years.

As production and availability of commonly used PFAS such as PFOA and PFOS has declined, replacements were necessary to maintain the features that made these compounds so desirable. However, the replacements are similar to PFOA and PFOS with the main difference being the size. Molecules having fewer than 6 carbons (PFOA and PFOS have 8 carbons) are less persistent in the environment and are thought to be less toxic, although toxicity studies are still ongoing. Two of the most common replacements so far are PFBS (perfluorobutane sulfonic acid) and GenX (brand name for a process that does not use PFOA).

Where do PFAS come from?

Since PFAS are so effective at repelling almost anything, they can be found in many consumer products. Fortunately, the potential for individuals to absorb PFAS from most of these products is extremely small. That leaves only a few large possible sources to be concerned about.

Aqueous film-forming foams (AFFF) have been used for decades to extinguish fires. It works by coating the fuel source, thereby preventing the interaction with oxygen that sustains a fire. It is especially useful for fires where the fuel is a liquid; in addition to sealing off oxygen, it cools the liquid and suppresses vapors as well as maintaining the coating on the surface which minimizes reignition. In addition to training and response sites, AFFFs have been widely used at airports and military facilities.

These are facilities where PFAS-containing products are made or PFAS is used in the process of making something else.

Everything ends up in a landfill sooner or later, including consumer products containing PFAS and industrial waste and sewage sludge contaminated by PFAS.

Point sources, unintended releases, and disposal can all contribute to PFAS at wastewater treatment plants and the water treatment process itself can generate PFAS as a byproduct.

In addition to these sources, most municipal incineration systems do not reach a high enough temperature to affect PFAS so discharge from these facilities may contribute to PFAS contamination as well.

Another possible hazard aside from the water itself is fish or other animals that may have been exposed to elevated levels of PFAS. Some areas have “do not eat” advisories posted for fish following testing that revealed high levels of PFAS. Other animals are not typically tested but may be affected in a known high PFAS area; this can include wild animals such as deer as well as pets and livestock. There is also concern about the effect of PFAS on crops and local gardens, but studies so far are inconclusive.

Several states have initiated water testing programs to locate areas with high PFAS concentrations. However, most of the locations tested are municipal water supplies and schools, those with separate water supplies such as well water are not typically being tested.

There are a number of technologies that are effective at removing PFAS but most are larger systems that would be employed in a water treatment system or for treatment of soil or other solid materials. In terms of technologies that can be used in homes and businesses, granulated activated carbon (GAC) filters are one of the most common options.

Annex B of the Stockholm Convention on persistent Organic Pollutants (POPs) was amended to include PFOS.

2016    EPA issues non-enforceable lifetime health advisory for PFOA and PFOS, individually or combined, at 70 parts per trillion (equivalent to 70 nanograms per liter).

2018     PFAS contamination detected at 121 military sites and at least 564 nearby drinking water supplies.

Military informs dairy farmer that PFAS from nearby military facility contaminated his wells, land, cows and their milk; increased public awareness and concern.