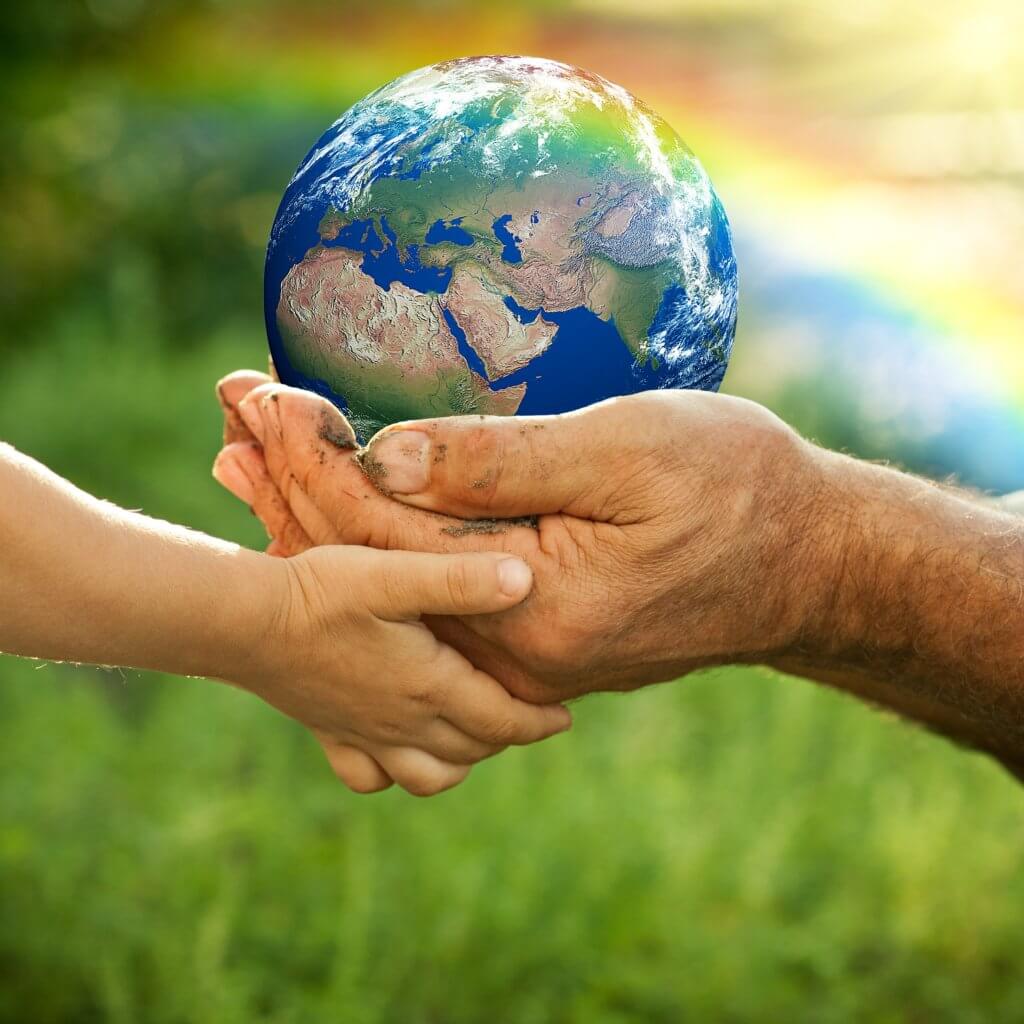 On April 22, 1970, millions of people took to the streets to protest the negative impacts of 150 years of industrial development.

In the U.S. and around the world, smog was becoming deadly and evidence was growing that pollution led to developmental delays in children. Biodiversity was in decline as a result of the heavy use of pesticides and other pollutants.

The global ecological awareness was growing, and the US Congress and President Nixon responded quickly. In July of the same year, they created the Environmental Protection Agency, and robust environmental laws such as the Clean Water Act and the Endangered Species Act, among many.

Earth Day is now a global event each year, and we believe that more than 1 billion people in 192 countries now take part in what is the largest civic-focused day of action in the world.

It is a day of political action and civic participation. People march, sign petitions, meet with their elected officials, plant trees, clean up their towns and roads. Corporations and governments use it to make pledges and announce sustainability measures. Faith leaders, including Pope Francis, connect Earth Day with protecting God’s greatest creations, humans, biodiversity and the planet that we all live on.

Earth Day Network, the organization that leads Earth Day worldwide, has chosen as the theme for 2018 to End Plastic Pollution, including creating support for a global effort to eliminate primarily single-use plastics along with global regulation for the disposal of plastics.  EDN is educating millions of people about the health and other risks associated with the use and disposal of plastics, including pollution of our oceans, water, and wildlife, and about the growing body of evidence that plastic waste is creating serious global problems.

From poisoning and injuring marine life to the ubiquitous presence of plastics in our food to disrupting human hormones and causing major life-threatening diseases and early puberty, the exponential growth of plastics is threatening our planet’s survival.

Get the scoop on Earth Day Network’s big plans for 2020, the 50th anniversary of Earth Day: citizen science, clean-ups and tree-planting, huge events, and more.

Find out more about the 2019 theme for Earth Day, to protect threatened and endangered species.