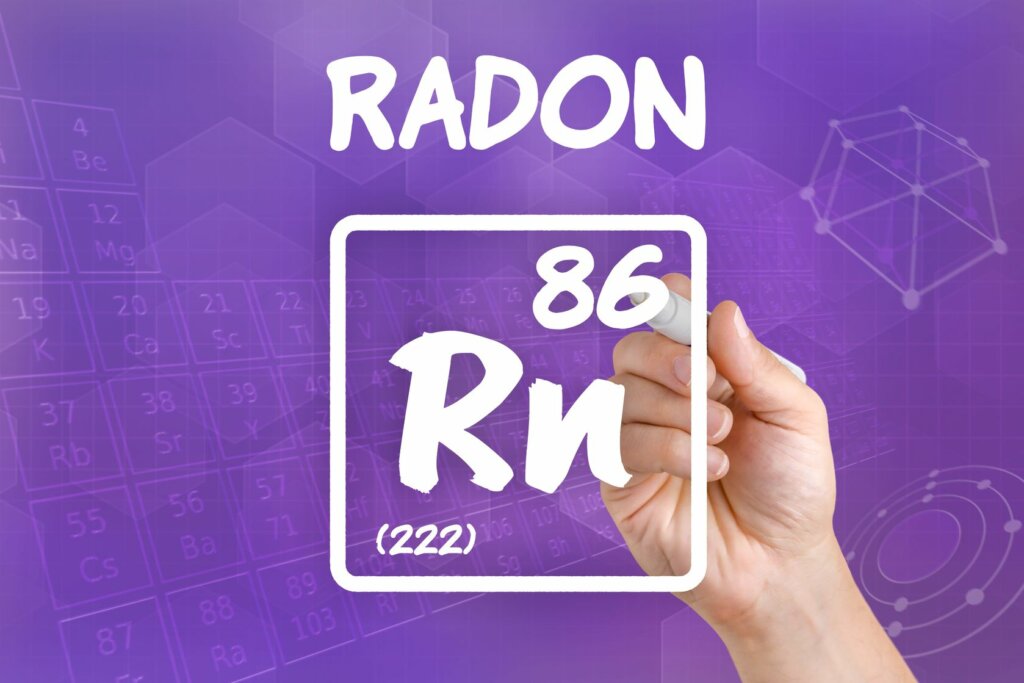 My neighbors Pete and Beth (not their real names) met while in their twenties and got married. A great couple. Had two beautiful girls, who grew up in no time at all – field trips and soccer, high school sports, college, adventures abroad. A strong couple, who helped lead the PTA, the band parents, you name it. Never smoked, good folks, the kind you like to have as neighbors.

Then Pete got lung cancer. They had some optimism over treatment, but the optimism faded as the disease strengthened, and he passed pretty quickly. Lung cancer, unfortunately, has a survival rate lower than many other types of cancer.

I don’t know for sure that Pete’s lung cancer was caused by radon. But radon is the #1 cause of lung cancer for non-smokers. Elevated radon is found in one out of 15 homes nationally, and the only way to know if a home has high levels is to test it.

As EPA’s indoor air guy for the southeast, I get calls every day. Most people are worried about mold. A few are worried about odors, or chemicals they may have been exposed to, or some health issue that they think might be related to indoor air quality. Very few people call with concerns about radon – and yet, radioactive radon gas kills more people than any of those other things that people call about. Radon kills over 21,000 people a year in the U.S.

Twenty-one thousand. That’s around 400 a week, every week, every year. Some of them are parents, spouses, partners, best friends, and neighbors who leave behind a world of grief for family, like Beth.

Test your home. Recommend that your clients do the same. It’s easy and inexpensive. You can get low-cost test kits online through the National Radon Program Services or other vendors. And if you have a high level – 4 picocuries and above – get your home fixed.

About the Author: Henry Slack previously served as the Indoor Air coordinator in Region 4. A mechanical engineer by training, he served on the Radon Team, but has had assignments to CDC and Barbados. In 2014, he became a Distinguished Lecturer for American Society of Heating and Air-Conditioning Engineers (ASHRAE), speaking about mold, indoor air, and ventilation.  EPA’s official web site is www.epa.gov.