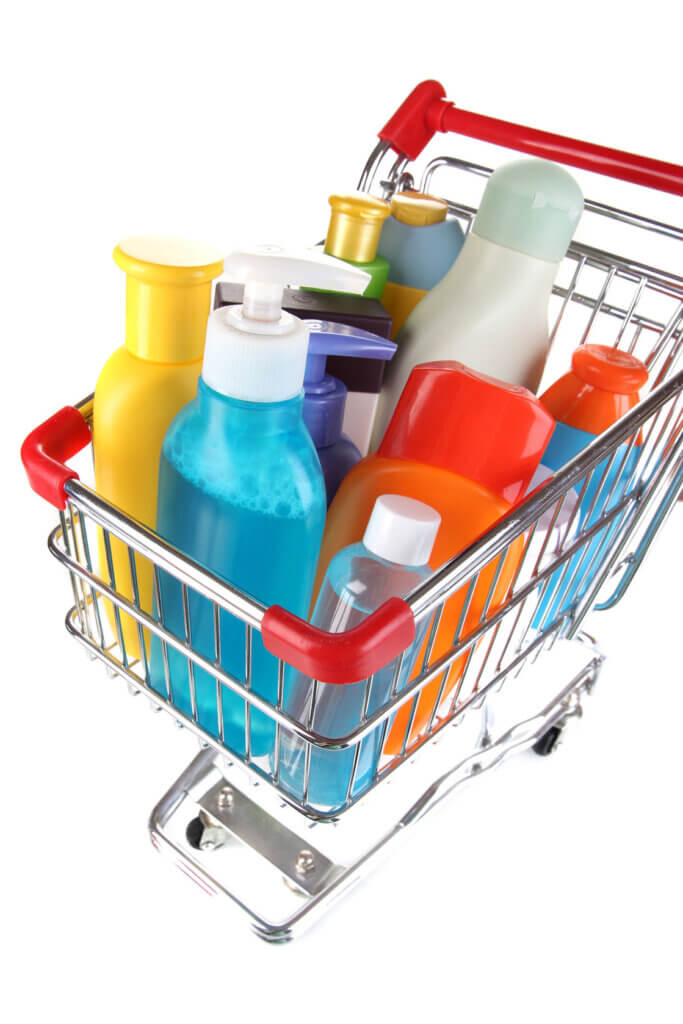 Recently there has been a lot of conversation about a group of chemicals commonly referred to as “PFAS” chemicals. This large group of manmade chemicals are sometimes known as “forever” chemicals because they are nearly impossible to breakdown and are believed to quite literally last an eternity.

What are PFAS Chemicals?

How we are exposed to PFAS chemicals?

The chemical giant, DuPont, introduced nonstick cookware coated with a Teflon surface in 1946. Since then there have been numerous consumer and industrial uses.

Not only do these chemicals stay in our bodies for years and in the environment for even longer, PFAS chemicals are hazardous to human health. The most common PFAS chemicals – PFOA, Teflon chemical, and PFOS, an ingredient in 3M’s Scotchgard have been linked to serious health issues, including reproductory problems, low birth weight, weakened childhood immunity and cancer.

Along with Teflon cookware, PFAS chemicals are used to coat paper and cardboard wrappers for fast food and bakery goods, treated to make furniture and carpets stain-resistant and clothes stain or water repellent. These forever chemicals are also in cosmetics and other personal care products.

What is, and is not, being done about PFAS contamination?

In January, the House of Representatives passed legislation lead by Debbie Dingell, a democratic congresswoman, to “comprehensively addresses PFAS contamination in Michigan and across the country”. This proposed bill is urgently needed to protect US (and global) citizens from pervasive Perfluorinated chemical contamination.

H.R. 535, as the new bill is known, seeks to require the EPA to classify PFOA (perfluorooctanoic acid) and PFOS (perfluorooctane sulfonic acid), two of the oldest and most studied PFAS chemicals, as “hazardous substances” within a year of enactment. It would also establish a National Drinking water standard. The hazardous designation would likely trigger a responsibility to clean up contaminated sites within five years, under the Superfund law, according to NYU Law Center. Ultimately, officials would have to also decide whether to designate all other PFAS chemicals as “hazardous substances” and that would come with a corresponding Superfund cleanup responsibility.

This clean up comes at an enormous cost – estimated over 300 million dollars. However, it could have been avoided as the Department of Defense has allegedly known since the 1970s of potential harm from these chemicals. Yet, they failed to act.

Today it is estimated that there are as many as 700 PFAS contaminated sites in the US and that more than 110 million people are drinking PFAS contaminated water. PFAS chemicals are commonly used in nonstick coatings for everything from cookware, furniture, clothing and textiles, sporting equipment, dental floss, food packaging, industrial fire retarding chemicals and much more. It’s been reported that while the EPA has known about this issue since at least 2001, the widespread contamination may be even worse than previously thought.

Federal legislation is desperately needed. But for legislation to be effective, Clean Water Action reminds us that it must do many things including: identifying all the perfluorinated chemistries in use, tracking their use, and regulating how and if new ones will be permitted. Successful legislation will not just prioritize and enforce clean ups but also determine where and how all of these chemicals are getting into the water supply in the first place.

What is the Trump administration doing to protect us from these dangerous “forever” chemicals?

President Trump has already threatened to veto such a bill, and the White House has issued an official statement with their stance. It is also still unclear how the Senate will act given the official White House stance. If the bill doesn’t become a law, knowing that the House passed it won’t do any good.

In the meantime there are many state-level initiatives around PFAS chemicals that can help drive the process forward. And, if a bill does get through the Senate, the state bills provide useful examples.

However, writing and passing legislation can be a long and involved process requiring both sides to come together and put the health of the citizens ahead of partisan politics. What often happens during that process is a series of compromises, and what began as a good bill doesn’t always end up as a good law.

What can we do to help?

Unfortunately, we can’t expect immediate legislation to prevent these chemicals from appearing in the marketplace, our waterways, or our homes. Proper cleanup can take decades, as we already know. Until we outlaw all per- and polyfluoroalkyl substances they’re going to continue to pollute and poison our ecosystem.

While legislation is necessary, growing awareness of the harm that these chemicals cause is resulting in some companies taking initiative to voluntarily phase them out. Mind the Store has published reports of retailers trying to get these chemicals out of their own products as well as some food packaging / containers.

As moms, we can limit our family’s exposure wherever possible, while we continue to pressure companies to remove these chemicals by refusing to buy products containing PFAS chemicals.