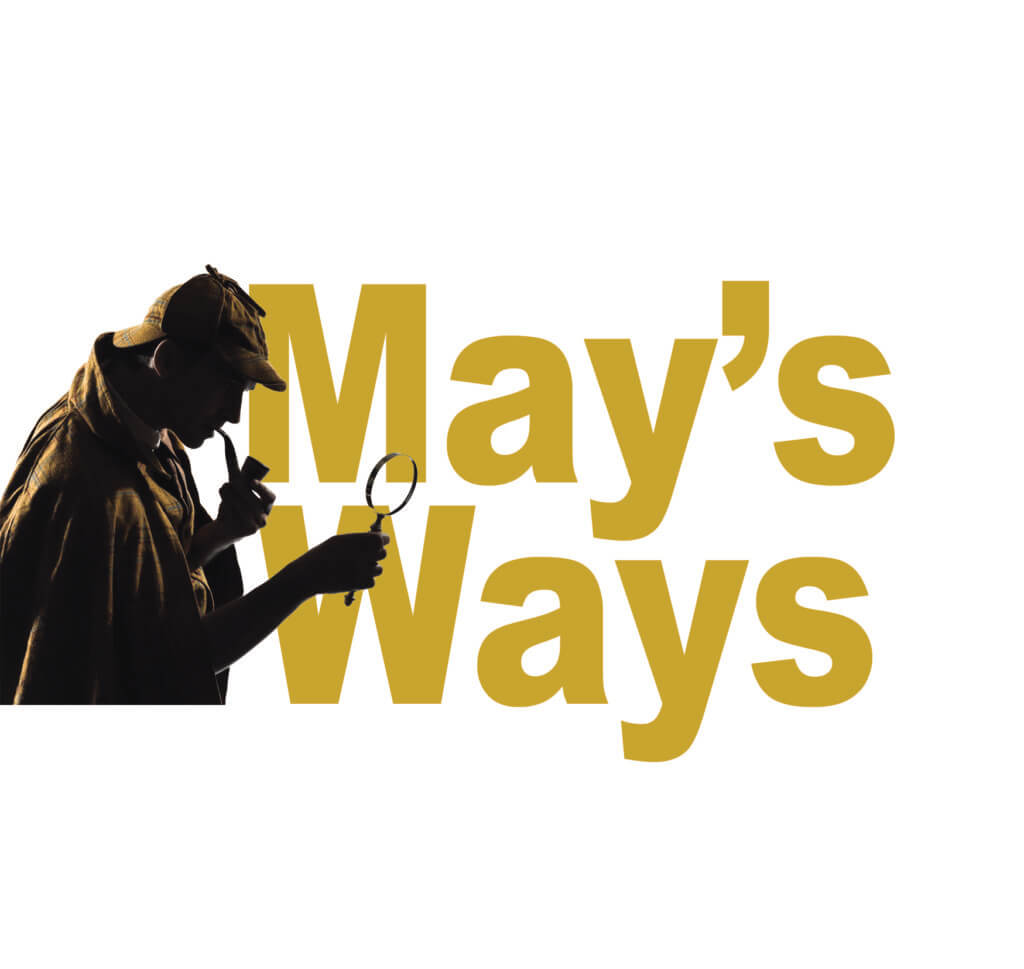 I’ve been conducting indoor-air-quality inspections for over 25 years, and sometimes I am still surprised by what I discover.

In one house I inspected, a woman was unable to sleep in the master bedroom, located in an addition that she and her spouse had put on the house the year before. She also got headaches while in the room. They’d done everything they could think of to improve the situation: removed the carpet, thoroughly cleaned the room, and even exchanged their queen bed for a double that they moved from another bedroom. Nothing seemed to make a difference.

I found mold growth on the unfinished bottom of her bedside table, which had probably been stored at some point in a musty garage or basement. That didn’t surprise me, but what I hadn’t expected to find was a slight ammonia smell emanating from the couple’s foam-filled headboard. The odor was due to a chemical used in the foam-making process. This smell can be irritating to some people.

In another situation, a prospective buyer hired me to look at a finished basement, which she said had a musty odor similar to a smell that she and her husband could detect now and then outside the house in front of the main entry door. The couple was buying the house partly because of the finished basement room, which was large and open and had a fireplace and a handsome, raised-wood floor. The room was original to the house, built in the 1930s.

I expected to find mold in the basement and perhaps even a shrew infestation, which can result in musty smells. I was right about the shrews.

Shrews are small mammals that are the same color and size of mice but that have longer snouts. Shrews emit a musk the way skunks do, and they defecate and urinate in piles that become moldy. We receive a few calls a month about shrews because of their odor, which can be overwhelming and which people describe sometimes as “musty but with a chemical flavor” or “like old tobacco” or “burned Tootsie Roll.” We’ve found shrew infestations in wall and ceiling cavities, including in a pre-school that had to close off three classrooms because of the stench. Shrews can be captured in a regular mouse trap but they only eat meat, so use beef jerky as bait.

Shrew inside a furnace – May Indoor Air Investigations LLC

But I was wrong about the mold. The asphaltic smell in the finished basement room was due to chemicals – probably present in tarpaper laid under the raised wood floor. At the end of the inspection, I wasn’t sure the couple would proceed with the transaction, because it was possible that the porous concrete slab had adsorbed some of that smell. (I believe that in other homes where I have detected this asphaltic odor, it originated from foundation waterproofing material.)

In a third home, a man who was a writer worked from home (which more and more of us are doing these days!). His workspace was on a second-floor balcony that overlooked the kitchen. He experienced headaches whenever he sat down to work. His written output diminished so much that he wondered if he’d have to find another way to make a living. He was a tea aficionado, so the tea kettle on the stove below his balcony office was in frequent use. He placed the kettle on the left-rear burner, which was not adjusted properly. The carbon monoxide concentration above that burner pegged my Bacharach Monoxor at over 2,000 ppm: a dangerous concentration if inhaled directly, but the gas was being diluted by the air in the room. When he was in the kitchen or trying to work on the balcony above, CO was brewing along with water for his tea. He switched the kettle to the right-rear burner until the stove could be adjusted, and his headaches as well as his writer’s block disappeared.

In a large office, occupants experienced eye irritation and difficulty wearing contact lenses. The office floor was covered with an older wool carpet. Air samples from the office contained numerous respirable wool-cortex and wool-cuticle particles from the deteriorating wool fibers which had developed the equivalent of “split ends.” Cuticle particles are irregularly shaped and flat (the beta-pleated sheet form of keratin protein); cortex particles from the middle of the hair are elongated fiber fragments (the alpha-helix form of keratin protein). In homes with rugs containing deteriorating wool fibers, occupants may experience chronic coughing.

My last story is about a man who made me question one of the tenets I follow: “Always believe the client.” He called me because shortly after he moved into his new home, he hadn’t been able to sleep for nearly two weeks. When he tried to sleep, he said, his right lung vibrated. Could it be mold, he wondered? He met me at the door looking exhausted and somewhat deranged. I saw no evidence of mold and did not detect any odor in the house, which was unusually clean.

‘Always believe the client,’ I repeated to myself. I asked him what had changed in the house in the last few weeks. He thought for a moment and then told me that a beautiful tongue and groove floor had been installed in his attic which was directly above the master bedroom. The client and I went up into the attic. I stood still while he walked around, and I could feel the vibrations from his every step, vibrations that rapidly diminished in amplitude the way a diving board slows after someone jumps off. With the addition of the attic flooring, the entire attic floor structure was behaving like a taught membrane. To test my theory, I asked him to lie down on his bed while I randomly either stood still or gently caused the attic floor to vibrate by flexing my legs. I told him to shout yes or no if he felt vibrations in his right lung.  During most of the times that I caused the floor to vibrate, he shouted “yes.”

As building professionals, we should all keep open minds when investigating indoor-environmental conditions, because the problems are not necessarily what we expect them to be.

The second edition of our book My House is Killing Me will be available in early December (published by Johns Hopkins University Press, available on line).