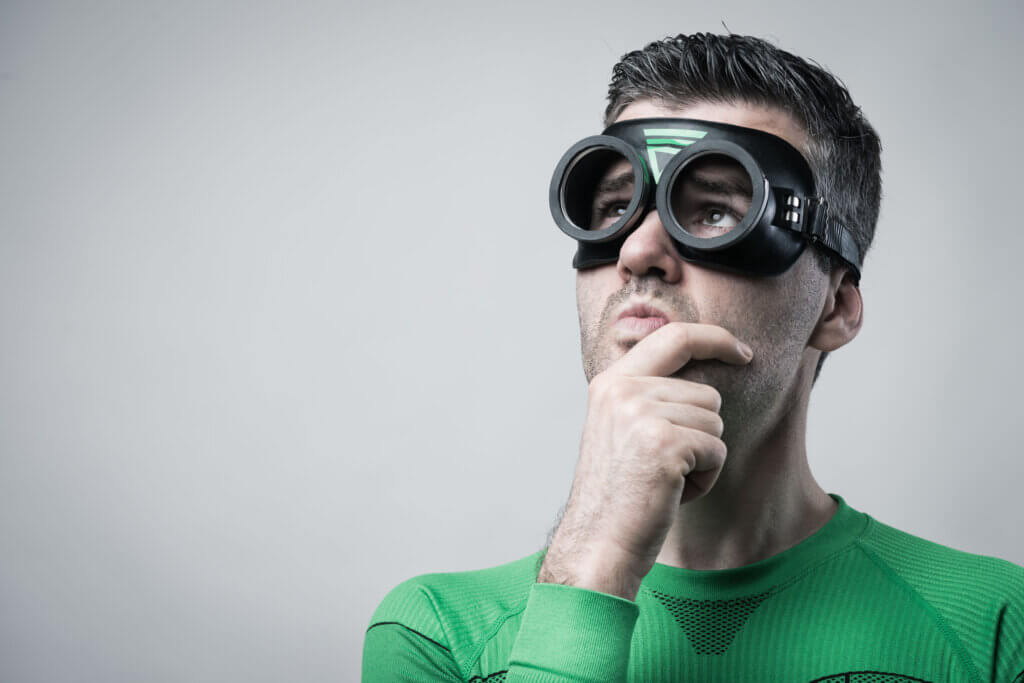 I’m writing this right after giving a webinar on residential electrification. One of the key points was that we need to speak to our audience in the language they need.

This may seem like a total turn from my usual fare, but it’s not, the thinking is baked in. We think a lot about how to get good science-based solutions to scale in the market, hence the BAD ASS HVAC series which is a simple system most HVAC contractors can sell and install, and that provides very good air quality based on best practices and our own research.

Before you’re all like “oh crap, here comes the marketing BS with tons of potential target markets,” know that there are only two main audiences. The early market and the mainstream market.

While each of the subcategories needs a slightly different message, the two categories basically boil down to this:

Most of the people we deal with (84% or so) are mainstream market. Oooohhhh, shiny and beating their friends to having something aren’t what they want. They just want something that works.

I personally am often an early adopter, I had GPS and satellite radio back in 2004. Satellite radio was a pretty mature and easy to use product, but the GPS was a bit finicky. When smart phones came out, I wasn’t making a ton of money, so I waited a few generations and bought an iPhone 4. It was a great product at that point, especially compared to my uncle’s first-generation iPhone.

Asking Questions is the Answer

In the indoor air quality world, it’s really not that hard to serve the mainstream market, most aren’t looking for the latest and greatest, they mainly want some certainty that something will work.

Most will shake out as mainstream, and that’s fine. For those that are interested in cutting edge methods, they’ll help you understand. When you do a scope or bid, offer those with pricing, see what happens.

The webinar was about home electrification, which is a much trickier thing from a broad market perspective. It’s related to what we talk about in this magazine, done right it helps both indoor and outdoor air quality through a carefully designed HVAC system and by being able to run on clean energy. The trouble is that there is not any crisis like major air quality or health problems driving it, it’s almost always mundane – it’s time for a new furnace or AC, how much is it for the cheapest thing you’ve got?

The point I was making in the webinar is that most people currently electrifying are early adopters, we are the tip of the spear. We are willing to put up with higher upfront costs and some annoyances.

Mainstreamers hate the idea of paying more for a questionable product. They don’t care about getting the latest shiny object or beating their friends to the punch – they just want a good product that’s easy to buy and substantially better than what they have today.

As an early adopter, I constantly have to fight with myself to remember this and make sure I am speaking to a broader audience.

Thankfully, we can do this by asking questions and figuring out what each client is looking for.

Do you ask your clients enough to decide which group they are in? Should that be added to your standard operating procedure?

If you want to learn more, I highly recommend reading Geoffrey Moore’s Crossing the Chasm and Selling to Homeowners the Sandler Way by Kim Booker and Chip Boyle.

I bring all this up because we’d like to see good air quality in homes become the norm, not the exception. We want to see simple but effective air quality upgrades like media filters with huge ducts, fresh air ducts, and advanced dehumidification capabilities offered to every homeowner.

To do that, we’ve built the HVAC 2.0 program, it’s made to speak to mainstream contractors and homeowners alike – we work hard to understand what they want and then provide it.

Scaling air quality is why we came up with the BAD ASS HVAC concept – it’s made to be pretty simple to understand, sell, and install. That line is meant to appeal to the mainstream market by the way.

Done right, good air quality has massive benefits – we’re watching that right now during this pandemic where fresh air, filtration, and CO2 levels are becoming known by far more than we have ever seen before. It helps us get sick less and live more productive lives. Done right it’s pretty easy and not particularly expensive. It’s a good cause.

As you all work to grow your businesses and the industry, I highly encourage you to think about how to appeal to not just early adopters, but mainstream consumers. Let’s work to make good air quality the norm and not the exception!